Ready To Reach The Next Level?

Train & Race At Your Best

Train smart for your next triathlon or bike race with Blackzone Coaching & unleash your true potential. Founder and Head Coach Kevin Henderson is one of Glasgow’s most sought after specialist coaches renowned for his cutting edge triathlon and cycling training programs.

Blackzone athletes range from elite cyclists and semi-professional triathletes to those undertaking their first triathlon or working towards endurance events such as amateur road cycling races, a marathon or Ironman. 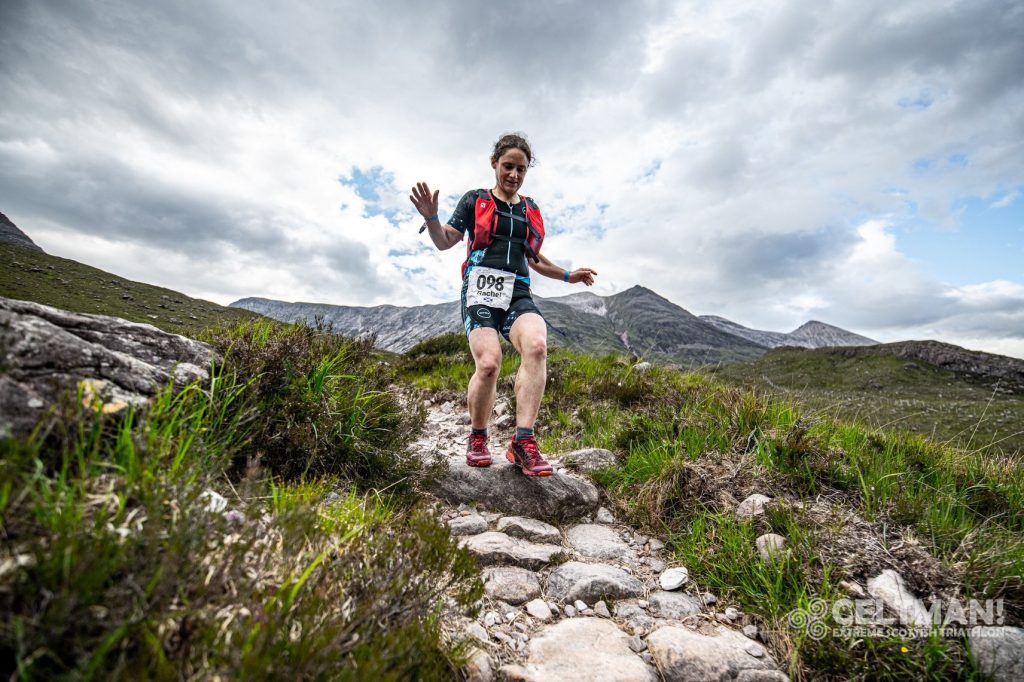 Kevin is exceptional! My main sport is road bike racing as a veteran and I also ski and play tennis. I was getting frustrated at being dropped from the bunch in too many Cat 3/4 bike races and wasn’t getting much better despite following one of the many generic training programmes available in the cycling mags & books. To commit to another season my training had to be specific to my needs particularly for intensity & volume, specific workouts and rest days. I didn’t trust generic training programmes to provide this. END_OF_DOCUMENT_TOKEN_TO_BE_REPLACED

With an extensive background in road cycling Kevin has frequently climbed podium steps in triathlon and cycling. As a former Category 1 Road Cyclist he has represented Scotland internationally.

His passion for triathlon resulted in him double medaling at the Scottish Sprint and Standard Championships (2011) although his real enjoyment comes from endurance triathlons and he has to date competed in six IRONMAN distance events: Roth, Barcelona (3), Austria & Mallorca. 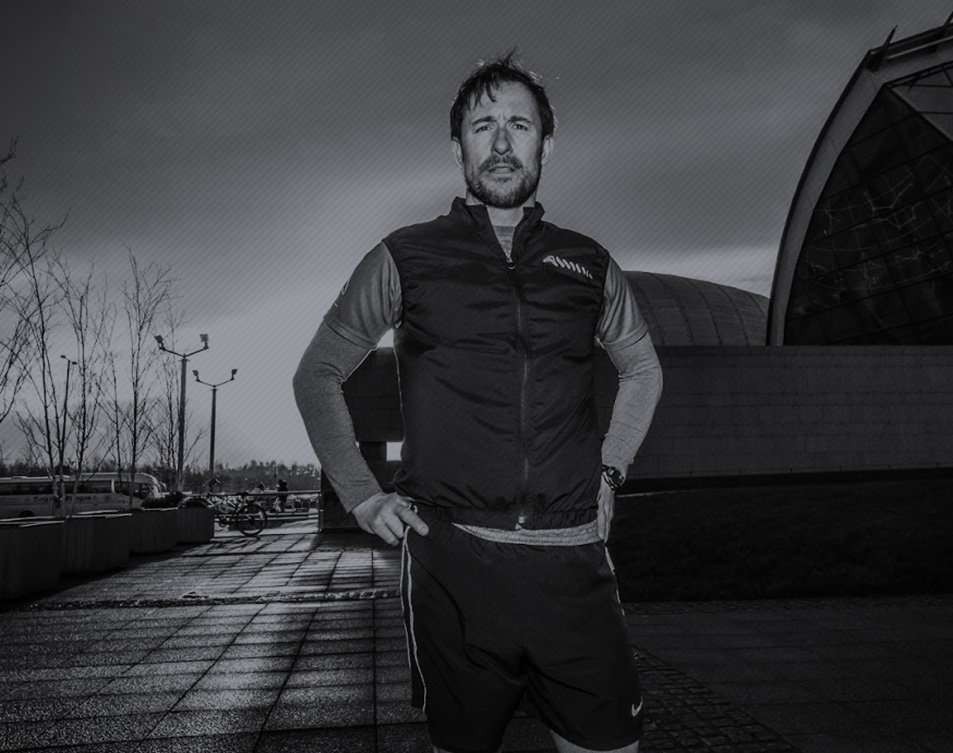 Blackzone athletes receive meticulously tailored cycling training plans which are personally customised and reviewed on a weekly basis. We use Training Peaks which is a long established program developed and supported by worldwide leading coaches.

Kevin is now an ambassador for Training Peaks who have recognised his expertise through his use of the system, as well as recently becoming an IRONMAN Certified Coach. 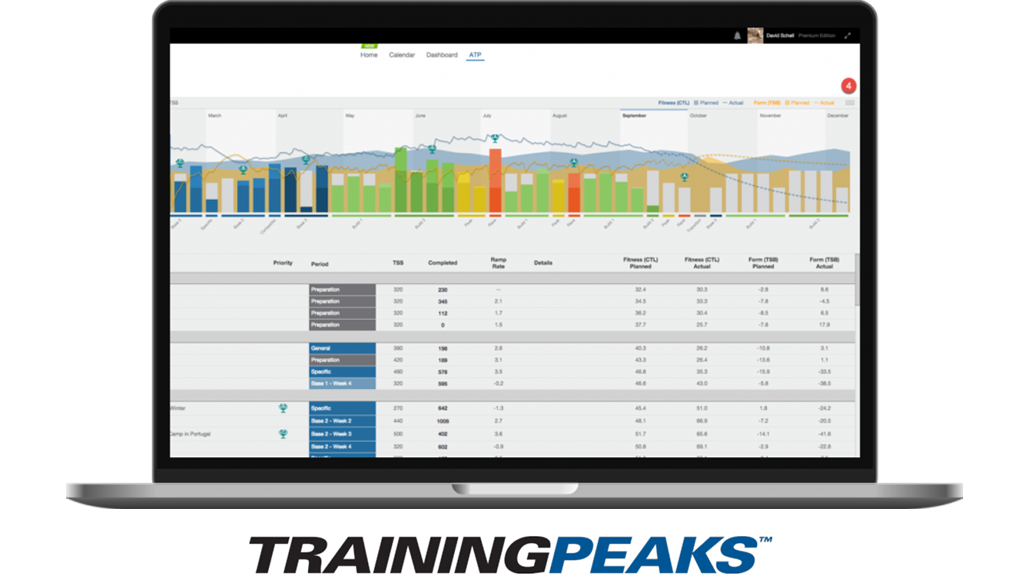 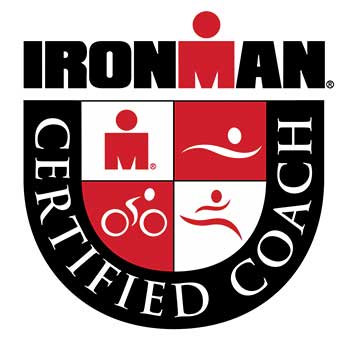 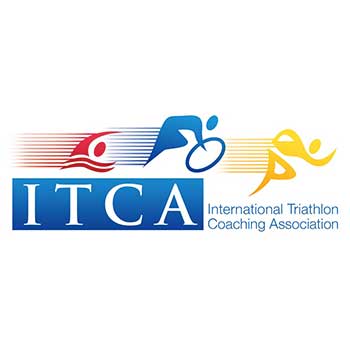 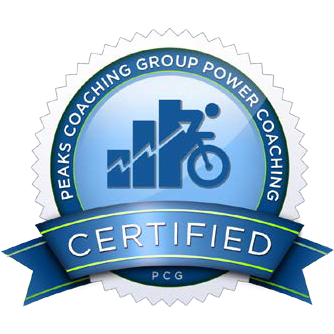