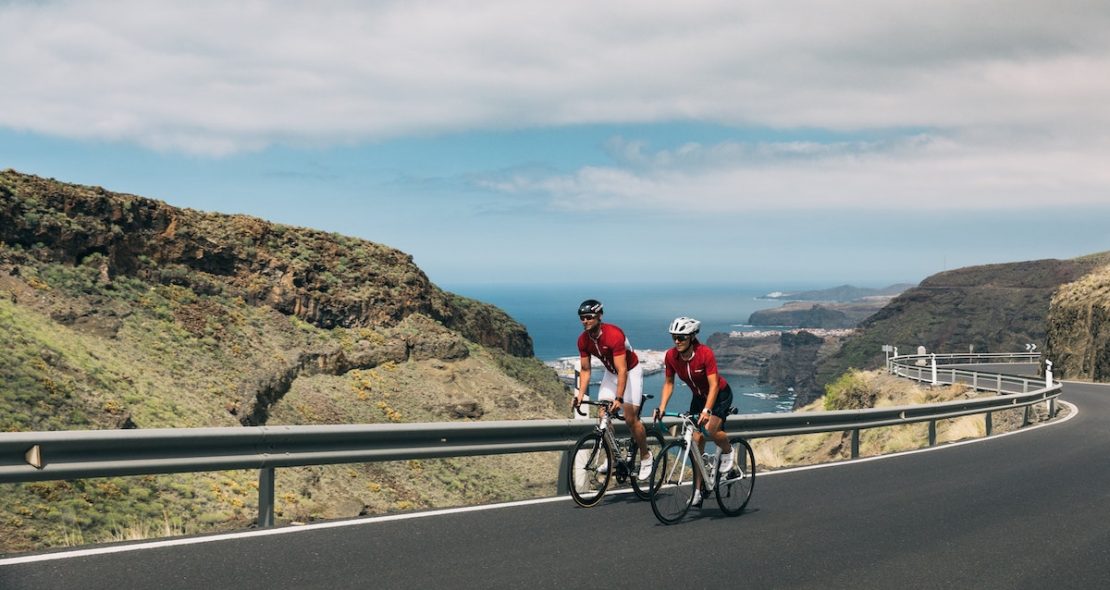 Below is an interesting file from a female cycling training client of ours who is more of a climber than a time trialist. The graphic below shows a modified Hour of Power session where the rider completes two sets of 20 minutes effort on a standard road bike. Each 20 minute effort consists of riding at 90% FTP for 1 minute 45 seconds, before then accelerating to 110% FTP for 15 seconds then immediately recapture 90% without dropping below and repeat further nine times after this.

This session was executed on a local outdoor cycling track in Glasgow, Bellahouston Park. During the first effort she averaged 23.3 mph and the second set average speed was 23.1 mph. Interestingly, her average heart rate was 163 beats per minute (bpm) for the first set and the second set was 164bpm, only 1 beat higher. The athlete’s threshold heart rate is 174bpm, so both sets were under threshold heart rate (THHR). The second set was not quite as good as the first, but that’s more down to mental focus in my opinion as she’s not used to this type of structure.

The signs are very promising and there’s definitely plenty more to come from this cycling training client of ours.

Interesting file from a female client of mine who is more of a climber than a time trialist. Modified Hour of Power…

Our basic cycling coaching plans start from £90 per month for a basic package, with a more in-depth programme at £200 per month which includes additional advanced data analytics using the intelligent WK04 software from Training Peaks. Get in touch today to find out more about starting a coaching plan with us.