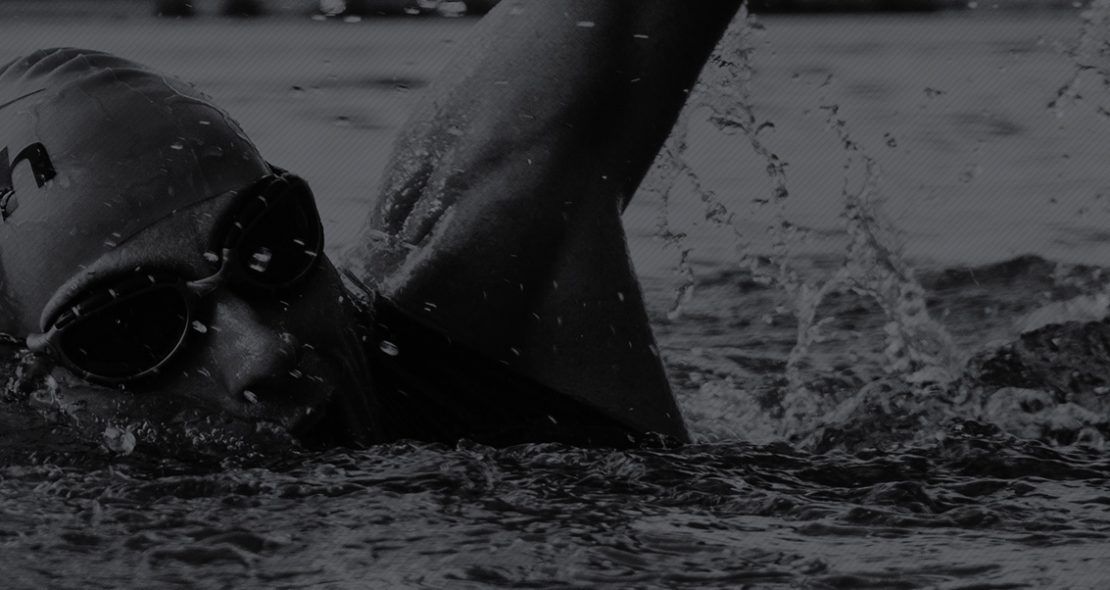 The Guardian published a recent article on the prevalence of doping in amateur cycling and I was asked to share my views as a cycling coach.

“It can become a slippery slope,” says Emily Palmer, a psychiatrist and amateur racer in Glasgow, who was talent-spotted by her spinning class instructor. Palmer takes caffeine supplements and beetroot juice, which give legal boosts. Her coach is Kevin Henderson, who also worked with Mark Daly, the Panorama reporter. Henderson says that, now cyclists pretend to train and ride like pros, they also use gyms in a way they never used to. Gym culture, he adds, and its traditional fondness for pharmaceuticals, is helping to lead athletes on to substances that, unlike beetroot juice, we have decided to ban. “They’re coming into contact with the bodybuilders, and we’re seeing amateur cyclists being done for steroid abuse,” he says.

Read the article in full on the Guardian website