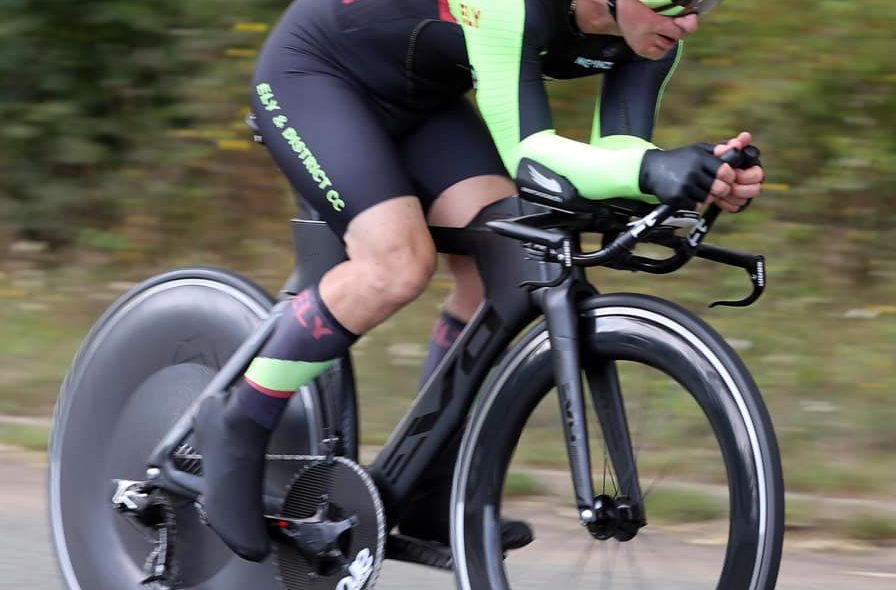 We’re pleased to report a great result for Blackzone athlete Darran Bennett taking part in his first 100-mile time trial, coming home in a time of 3-hours 45-minutes. Darran is a short distance time trial specialist so we were going into unknown territory with the 100, but this is where the use of a powermeter really comes into its own.

From studying the data produced from Darran’s training rides we knew what his race power would, and should, be on race day. After taking into consideration today’s wind speed, Head Coach Kevin Henderson’s prediction for Darran’s time trial result was only 1-minute out.

Our basic cycling coaching plans start from £90 per month for a basic package, with a more in-depth programme at £200 per month which includes additional advanced data analytics using the intelligent WK04 software from Training Peaks. Get in touch today to find out more about starting a coaching plan with us.