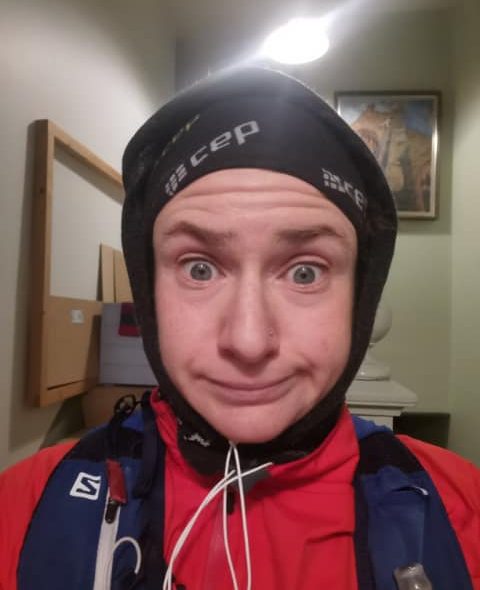 A solid run today at the end of a great week’s triathlon training in horrendous windy conditions and much of it off road and hilly. All aerobic and followed the pace targets to the letter. This is not just a ‘go out and run for a set distance or time’ sort of stuff set by an old school coach. This is specific triathlon training. This athlete’s in a much stronger position than last year with a great winter under her belt.

Plenty left in the tank at the end also. Let’s say Norseman and Celtman preparation is going well. Oh, and she still has a great sense of humour and a smile on the face at the end. Happy emotions!

Solid run today at the end of a great weeks training in horrendous windy conditions and much of it off road and hilly….