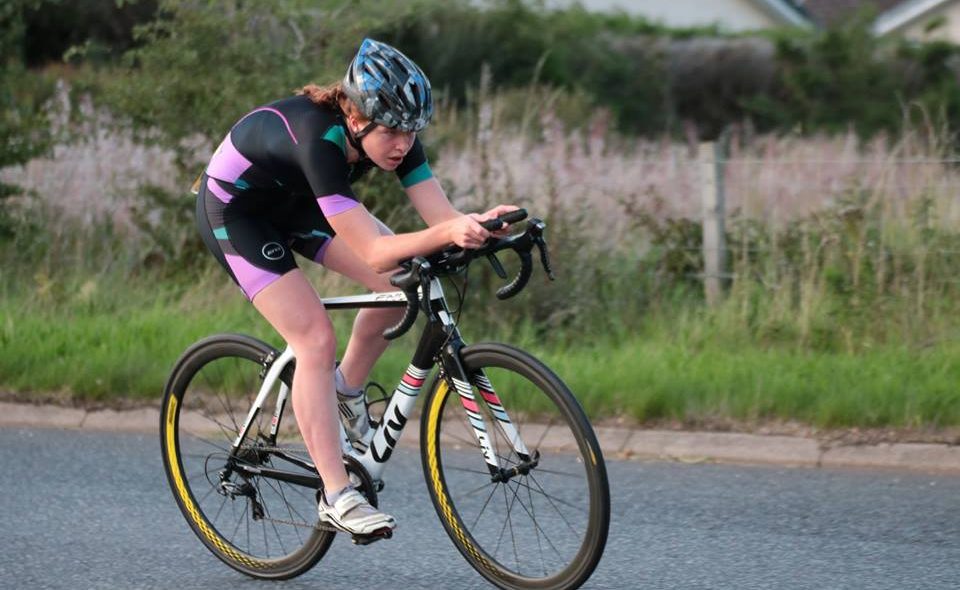 There’s a lot of confusing terminology thrown around online and in conversation about training, coaching plans or sessions. If you don’t know the difference between your FTP and your FRC don’t worry you’re not the odd one out – but read on as we’ve highlighted and explained some of the jargon used.

FTP – Functional Threshold Power represents an athlete’s ability to sustain the highest possible power output over 45-60 minutes. It’s measured on a 20-minute testing protocol from which a 95% of the result is used to determine your FTP.

The model-derived highest power a rider can maintain in a quasi-steady-state without fatiguing.

An athlete’s VO2 max refers to the maximum amount of oxygen that can be utilised during exercise. It’s commonly used to test aerobic endurance or cardiovascular fitness before and at the end of a training cycle to serve as reference points. VO2 max is measured in millilitres of oxygen consumed in 1-minute, per kilogram of body weight (mL/kg/min).

The maximum amount of power that can be generated for a very short period of time (at least a full pedal revolution with both legs). Units are watts (W) or watts per kilogram (W/kg).

The total amount of work that can be done during continuous exercise above FTP before fatigue occurs. Units are kilojoules (kJ) or kilojoules per kilogram (kJ/kg). For example, 1,000 watts for one second is one kJ. So if your FRC is 15 kJ you should, in theory, be able to hold 1,000 watts for 15 seconds or 500 watts for 30 seconds.

The point of exercise intensity at which lactate begins to accumulate in a person’s blood.

These are a popular power-based training model for athletes, designed by Dr. Andrew Coggan, based on a rider’s FTP. The Coggan Classic Levels are based on 6, or sometimes 7, levels of power output, from 1 being Active Recovery, through Endurance, Tempo, Lactate Threshold, VO2 Max, Anaerobic Capacity and sometimes also Neuromuscular Power. Intervals are prescribed at these power levels, with the figures derived from the specific athlete’s FTP.

Individual Levels, these take the Classic Levels a step further, mainly because above FTP every rider is different and therefore requires more individualisation. At Blackzone we use these levels, while many coaches still lean on the more basic Classic Levels. When working from iLevels, there are nine levels of power output from Recovery, Endurance, Tempo, Sweet spot, Threshold (FTP), FRC/FTP, FRC, Pmax/FRC, and finally Pmax.

This refers to an intensity of training where you hold efforts at around 90% of FTP. These sessions are designed to place your body under sustained stress, but not so much that you cannot hold the efforts for an extended period of time.

These are a type of interval workout at lactate threshold that features surges or accelerations to mimic the real-world demands of taking pulls in a breakaway or when riding through and off.

Much like what it sounds like, a Ramp Test is a gradual test held in controlled indoor conditions which is used to determine an athlete’s maximal aerobic power, sometimes referred to as a MAP test. It’s a test which incrementally gets harder and harder, through increased power output, to the point of exhaustion. Your ‘result’ is taken on the highest average 60-second power produced during the test.

A brick session is when an athlete trains over two or more disciplines one after the other, with as little rest or interruption between them as possible. For example a session could be built from a swim followed by a bike ride or a bike ride followed by a run, to mimic the demands of a triathlon or duathlon.

A short to moderate-length run undertaken at a runner’s natural pace, not strenuous but are good at improving a runner’s aerobic capacity, endurance, and running economy.

This is a prescribed training run that has pace increases from beginning to end. The overall distance and pace will vary based on the athlete’s specific training goals. Progression runs are good for increasing stamina and fitness, as well as training the athlete to start slow and build into the session itself.

This is TrainingPeaks’ latest precision training software, used by all of our coaches at Blackzone Coaching.

We recently put a blog together looking at how we individualise training using TrainingPeaks’ WKO5 software and the specific iLevels mentioned above. Have a read to understand more about how we can benefit you with a structured training plan to suit your needs.

Got any other questions for us? Get in touch today.