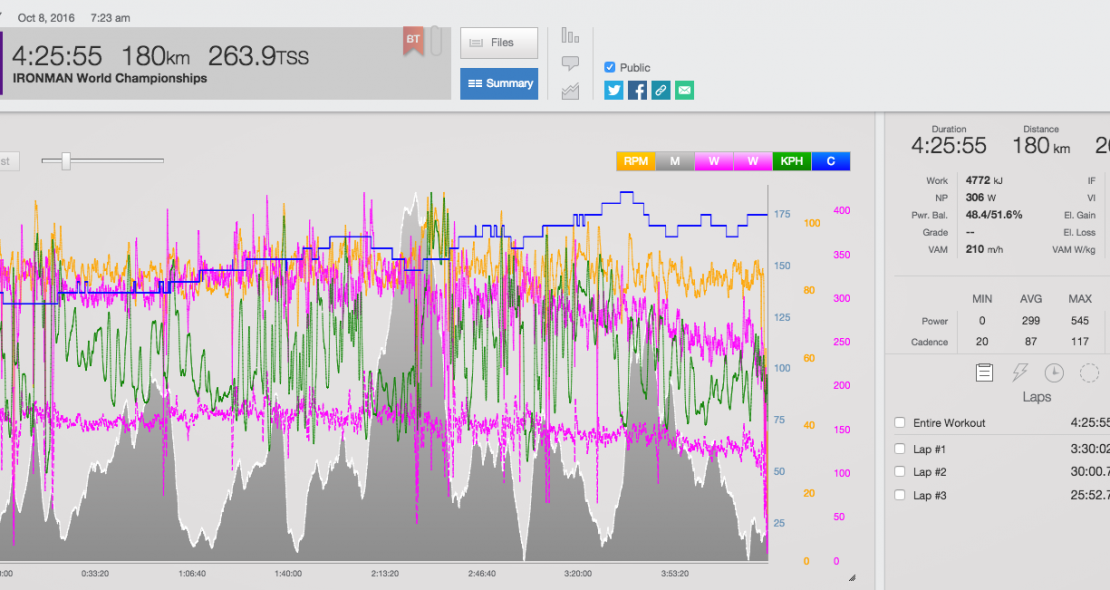 Training with a power meter, a bike-mounted device that allows cyclists to train or race with live feedback of the power they are producing, has been around for some time now.

Although power meters are becoming more affordable, they remain a considerable investment – and not every cyclist who buys a power meter will know how best to use it and the information it provides to maximum gain.

While training with power is not the defining aspect of a successful training programme, at Blackzone Coaching we do use power alongside the likes of heart rate, fatigue and perceived exertion to build an informed picture of our athletes’ progress and potential.

The tracking of power throughout a programme does allow for a more detailed understanding however, especially as to how certain efforts or training loads affect the body, helping a coach to tweak plans in a more reactive fashion than traditional block training.

Understanding the athlete’s foundational ability is the starting point for building a plan for training with a power meter. This is done primarily through testing their Functional Threshold Power (FTP.) Often this is a 20 minute test, where the athlete is tasked to maintain their best effort possible for the duration, which can then provide an idea of their likely 60 minute power.

Not only does this provide a baseline picture of fitness to begin building a plan from, it also sets the foundation from which all progress can be measured.

Knowing the exact power which the individual’s FTP sits at means sessions designed to be completed either just above or below this threshold are as accurate as possible, ensuring that optimum adaptation is achieved through the workload given.

As well as the ability to accurately maintain effort in order to produce the desired results, training with power after establishing an FTP, also means ensuring that recovery rides remain precisely that. Too often athletes are tempted to ‘push on’ when feeling good during a recovery session, inadvertently building fatigue which was unaccounted for in the upcoming days of training.

This is where the experience and knowledge of a coach becomes most valuable, as being able to truly understand the fluctuations in your power numbers in relation to the training undertaken, is how to get the most from the raw data.

A coach will be able to interpret changes in the power you are producing during training, identifying anomalies of little relevance or greater indicators of long term trends.

Through this, training can be continually adapted reactively, rather than traditionally completing a block of training and then be left wondering why the outcomes are not as expected. 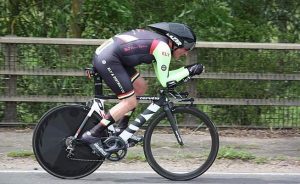 Preparing for an event

One of the areas in which using power as part of training demonstrates its value is in the preparation for an event like a race or sportive, or the specific aspect of one. Whether it is a steep hill which requires a short all-out effort to stay in contention, or a mountain pass which lasts for 20km, knowing what the demands of that will be are easy to then replicate in training.

Knowing your power zones as a result of your FTP means you can mimic the demands of the challenge, without having to ride it in person, which is particularly useful for athletes who are often unable to visit their event locations before the day itself.

Taking a 45 minute climb as an example, as your coach we will look at the power sustainable for the athlete from their established power zones and begin to create a tailored programme which works the individual above and below this level in defined intervals.

This means that instead of turning up and clinging on for dear life, the body will have already made the adaptations for the specific effort required, which should make the demand a more manageable effort of the athlete’s overall ability.

Applying it to the real world

For those who are riding with power and simply enjoying whatever their favoured pursuit is, having the ability to refer back to live data can be extremely helpful when gauging your current condition and whether that extra 20km loop is a good idea or not.

It also helps when it comes to the unexpected; finding yourself facing an intimidating climb which was not on the map can be a recipe for disaster, but being aware of how deep you are going is of great value in order to reach the top in good condition.

Looking into the future

Monitoring your heart rate during training or racing can demonstrate notable variables, of which reasons for these are far more diverse than that of power; hydration, fuelling, temperature and even the time of day can all cause changes in your heart rate.

However, when monitored alongside your power output, these changes can be indicative of oncoming illness or building fatigue.

This allows a coach or athlete to potentially limit the losses that a bout of illness can cause, as well as altering a training workload to afford greater recovery ahead of a key period or event.

If you’re interested in finding more about how to begin training with a power meter under the guidance of Blackzone Coaching, simply get in touch today and begin discussing how to get the most from your time.