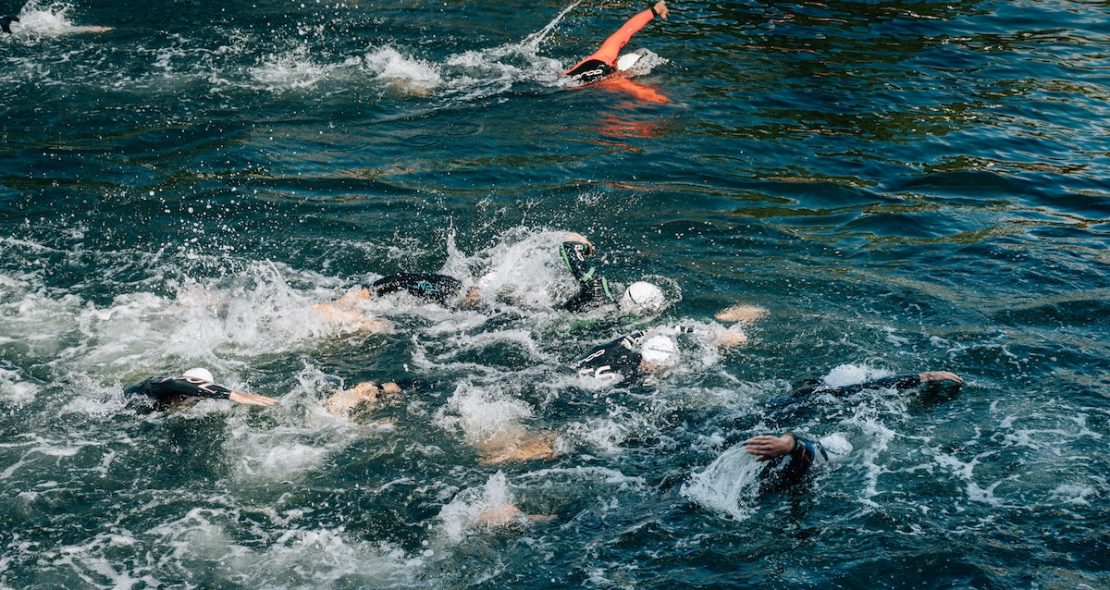 It’s a good day to be a triathlon coach! We’ve seen a massive improvement for a Blackzone athlete who is a member of Glasgow Triathlon Club. Working with a previous coach his FTP was only just over 200w. Now he’s sitting at 250watts after 3 months of training with us and he’s only doing a lockdown maintenance programme.

Also, similar improvements in his running have come his way. All eyes are on his next Ironman at the end of the year, circumstances permitting, where he’s looking to improve on his last attempt. There’s plenty of time still to go but the early signs are very promising.

Are you looking for a dedicated Triathlon coach?

Massive improvement for my client who is a member Glasgow triathlon club. Working with a previous coach his FTP was…