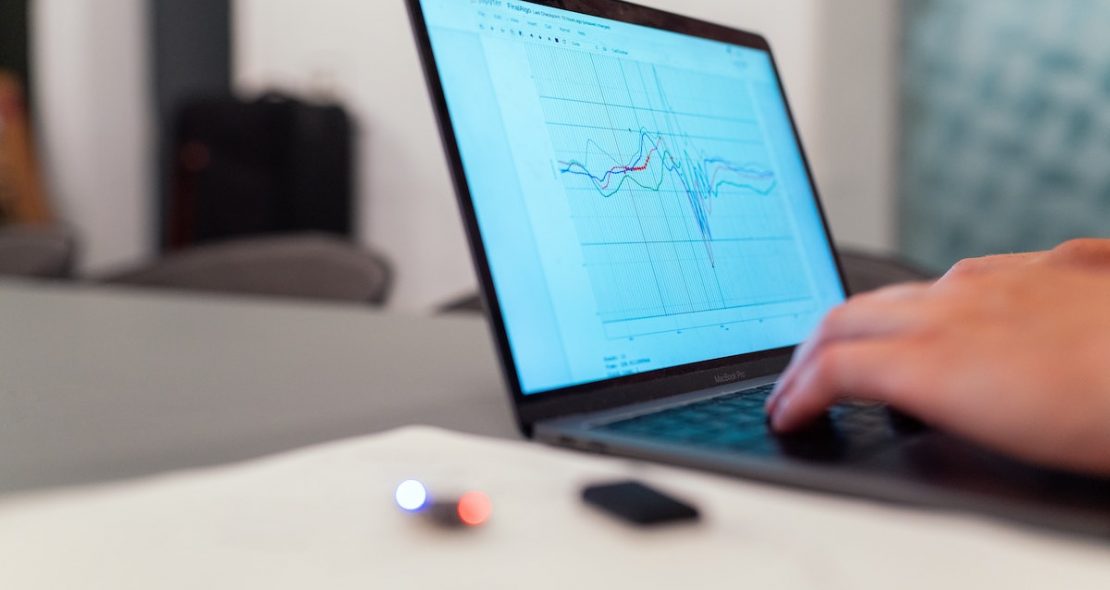 Triathlon coaching staff all train differently, at Blackzone Coaching we don’t only use heart rate in our training plans but also power and watts. Elliot started training with Blackzone and Head Coach Kevin Henderson on the 1st of January this year, but in just four weeks his Critical Power 20, the highest average effort you can maintain for a specific period of 20 minutes, has increased from 240w to 300w average. An incredible increase!

Find out how Blackzone Coaching can help you reach your true potential, contact us today

Elliott started training with me on January 1st to prepare for Ironman. In just 4 weeks his CP 20 has increased from…